Power to tax, power to destroy: Time for a policy that grows federal revenue by helping business thrive 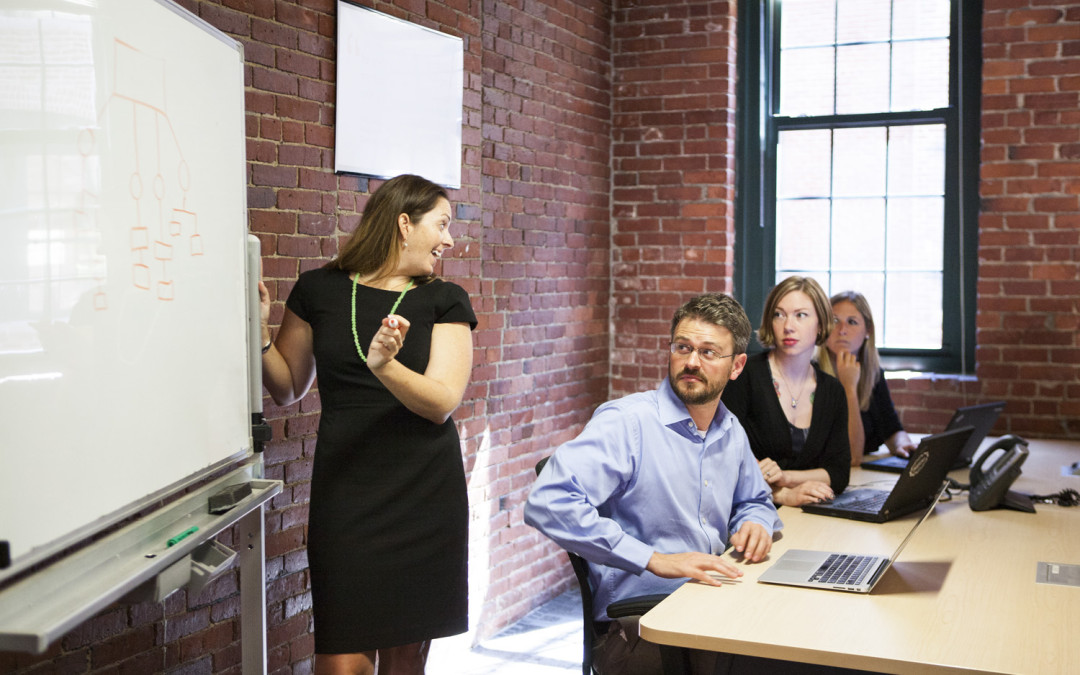 It has been nearly 200 years since Chief Justice John Marshall struck down a Maryland tax with the observation, “The power to tax involves the power to destroy.” Many things have changed since 1819, but that truth is not one of them. As various actors cross the political stage this coming election season touting various tax formulas, it is a good time to consider how jobs are being destroyed under the current tax policy.

Since Japan lowered its corporate tax rates earlier this year, the United States has the dubious distinction of imposing the highest level of business taxation of any nation in the industrialized world. Over the past seven years, trillions of American dollars have left for greener (and lower-tax) pastures overseas. A punishing corporate tax structure stands in sharp contrast to the political chatter about business-friendly public policy.

Currently, U.S. businesses pay about 35 percent in federal taxes. Add in state taxes, and that rate goes to almost 40 percent, according to the Tax Foundation. Even when those rates go lower because of various deductions, the United States still comes out poorly internationally when comparing effective tax rates. According to a recent World Bank study, 164 countries out of 183 examined have lower effective corporate tax rates than the United States.

Such math makes it clear why multinational companies may choose one of the 164 lower-tax nations when beginning a business venture and why jobs continue to migrate outside the United States.

Capital gains taxation is another example of government’s punishing policies on job creators and job investors. People and businesses earn capital gains when an investment makes more than the money put into it. Under the George W. Bush tax cuts to stimulate business growth and investment, the rate was lowered to 15 percent. But the Obama administration is prepared to allow that rate to become 30 percent at the end of the year.

Lower taxes on business income and capital would allow for the reinvestment of profits, creating jobs and consumer demand. Consider that China has been willing to gamble that the 300 million members of its middle and business class will risk their capital to create resources and jobs for its other 1 billion citizens. That bet is paying off.

China, with 1.3 billion people in the current or future workforce, has a corporate income tax rate of 25 percent and lower rates on small businesses (20 percent) and high-technology firms (15 percent). China has a 10 percent tax on dividends, interest income and royalties and a 20 percent capital gains tax. When the Bush tax cuts expire at the end of this year, American business will be at a distinct competitive disadvantage. It also is important to point out that China has no estate tax or alternative minimum tax on personal wealth and income. Those two taxes have a disastrous impact on wealth creation domestically when it comes to individual wealth creation and capital formation.

It is, therefore, no surprise that China’s gross-domestic-product growth rate has averaged 10 percent for years. Compare that to the anemic 1.9 percent snail’s pace of the U.S. economy and an exploding unemployment rate.

Added to the burden of tax policy is the cost of federal regulation.

Federal red tape has squelched at least 736,203 potential jobs, according to the nonprofit organization Engage America. If you want to know who is hiring, look no further than the regulatory agencies. Under the Obama administration, there has been a 13 percent increase in the number of federal employees engaged in looking over the shoulders of American businesses, estimated John Merline of Investors Business Daily. It’s ironic that more tax dollars were consumed paying the salaries of so many who then make it difficult for businesses to turn a profit, which generates more tax revenue.

Talk about a business-crushing phenomenon. A Small Business Administration study found that complying with regulations cost the U.S. economy $1.75 trillion in 2008. Corporate pre-tax profits in 2009 were $1.3 trillion. Imagine what more could have been accomplished by businesses if regulations did not draw out of the equation so much in time and resources.

With hundreds of thousand of pages making up the U.S. tax code, private letter rulings, tax court opinions and regulations, the intricacies of American taxes are beyond anyone’s real understanding as the system stands right now. Yet every effort at simplification is pronounced “dead on arrival” by politicians beholden to one special interest or another. The result is a system that remains at once complex in operation and difficult to understand. Well-intentioned congressional efforts toward tax simplification invariably become the next “Full Employment Act for CPAs and Tax Attorneys” instead. In short, we are choosing the high rates and a complex code to limit, ultimately, the flourishing of our citizenry.

Watching the film “The Hunger Games,” many felt dismayed, even surprised, at the prospect of game managers rigging the contest for or against various contestants, even changing the rules midstream. It is a modern-day allegory for business in America, where some political favorites are exempted from risk or failure while others are punished for success, where the rules shift with the political winds, and where survival is not certain.

Businessmen should not have to endure a gantlet of government-engineered obstacles to success. The government should be a partner with business, creating real jobs and tangible assets for long-term growth.

It is time for our tax policy to evolve from one that wields the power of taxes to destroy opportunity to one that strives to facilitate job creation. That kind of change is something businesses could believe in.