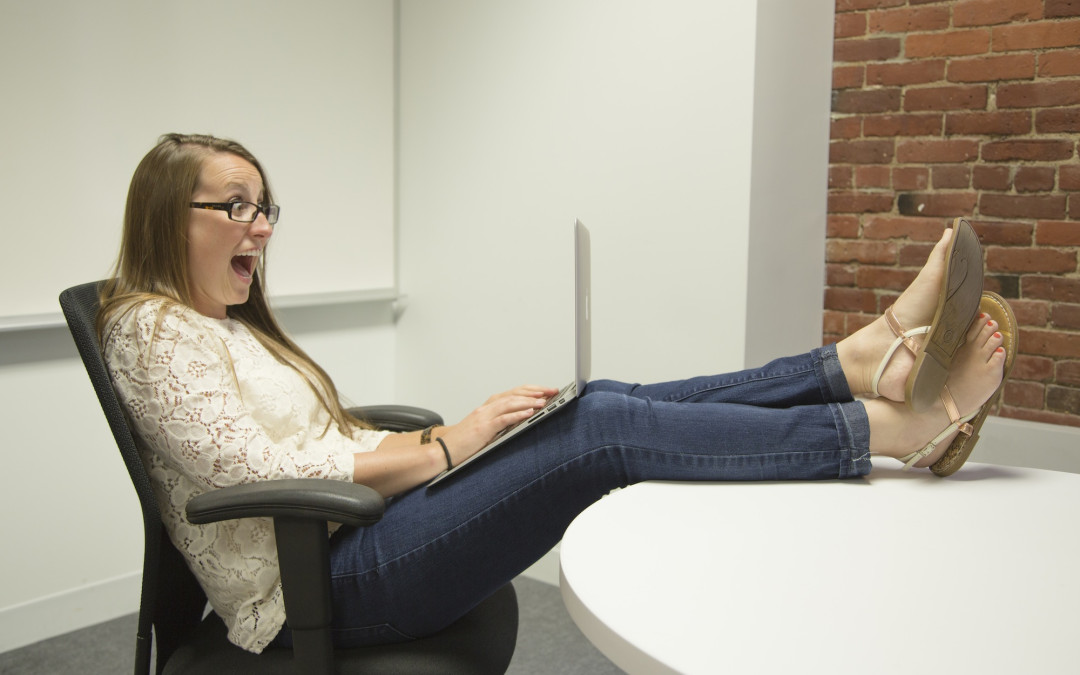 Now that our annual date with the taxman has passed, it’s time to reflect on next steps. In that sense we should consider what has happened and is happening in taxation around us. Nothing has united American interest across the political spectrum more than the announcement earlier this month that General Electric earned over $14 billion last year worldwide while paying nothing in U.S. taxes.

The Huffington Post railed against this anomaly. So did the Cato Institute and the New York Times. Donald Trump explained while Bill O’Reilly complained on Fox News. The White House Press Secretary was hard-pressed. Taxpayers, left, right and center want to know just how this happened.

The answers are complex and would take more than an article. Perhaps more than a book. They involve a lot of things like accelerated depreciation and special credits obtained by intense lobbying efforts and well-nuanced advice by some of the nation’s best (and best paid) tax attorneys. Not to mention keeping a lot of money and activity “offshore” in useful tax havens.

The American body politic endures a tax system so intricate that even the best-informed taxpayers cannot be sure they’ve arrived at the right number when it comes to taxes due. So how does the middle-American taxpayer best achieve that “GE result”?

For the idealists among us, a simplified and fairer tax system would be a good solution. However, such a result is unlikely, and certainly not to be had soon. Lingering in the minds of most taxpayers, especially small businesses that pay most of the taxes and make up most of America’s payrolls, is the fear that they’ve left some money on the table with the IRS. GE, Boeing and other major corporations seem to know secrets hidden from mere mortals. The truth is people should not be as outraged that some companies have managed to legally reduce their taxes as concerned that they’ve failed to take advantage of similar opportunities. With a tax system as complex as America’s today, the missing link for most people is good advice.

In today’s financial system, attorneys, accountants and financial advisors willing to spend their time and energy attending and studying at mind numbing seminars in order to learn those tricks for our use are a true necessity. Those who do not fall asleep or escape to the golf courses can help us apply similar provisions to those employed by GE and gain legitimate tax reduction. Tax benefits need not just be for the “big dogs.” A smaller “dog” with agility and intentionality can do well.

Cutting someone’s tax bill begins with an analysis of their financial situation. One size fits all does not serve most people well. However complex may be the effort, the cost-benefit analysis shows it will be worth it. For example, how many otherwise smart taxpayers who struggled to get their returns out this month know what it was “Joe the Plumber” was worried about when he met candidate Obama on his driveway 2 ½ years ago? A small business operator who takes the time to organize well can reduce effective tax rates from 50% to more like 15%.

As our culture has evolved to require new knowledge and impose added complexity, we’ve moved from home remedies to physicians and specialists, from weekend car tinkers to skilled auto mechanics and engineers. We understand that complicated systems require special skills. The lesson to learn from GE is that expertise makes a difference.

When it comes to taxes, DIY (Do It Yourself) doesn’t pay.